You are the queens and kings that assume a throne in a kingdom. As all monarchs before you, you have two goals: to raise your kingdom to new heights, to build the most prosperous empire possible; and second, to make sure there is a worthy successor that will continue your legacy.

As rivals, you will confront each other through military conflict, diplomatic intrigues, legal maneuvers, religious indoctrination, economic sanctions and more. As absolute rulers, you are also responsible for the fate of your family members. It is your choice whether you will leverage them for a political alliance, use them as hostages, or keep them close to your court and ensure a worthy successor. Remember, a great kingdom is built in two generations.

Player idle time is small as turns are short and each move a player takes has significant impact on other players.

It encourages players to stay in the game and negotiate instead of completely destroying each other.

Weak players play until the end, as they always have a small chance to win.

Instead of building up to a scenario, you are thrown into one. When the game starts, you already have an situation you need to manuver from – for example an impending threat from enemies on multiple fronts, an ongoing economic sanction or a political crisis.

Each choice represented by an action card is monumental – as king you say what to be done and when. You do not go into details of micromanagement of resources, worker placement, etc. You are the king, and the game concerns you with only significant choices.

The mechanics in the game reflect management of real kingdoms – it takes a lot of time to build up something (like an army) and then you can lose it in an instant. So players would build up their kingdom and be aggressive at expansion, but they will be cowards – avoiding a direct confrontation as the risks are high. Instead, players will try to win by manipulation, trickery and bluffing. Rather than risk it all and fail, players would prefer to get a slight advantage without risk.

Large part of the game is negotiation. The players can talk, trade and negotiate about anything. It encourages player back and forth exchanges. This mechanic was specially chosen as it is difficult to adapt in a video game. And, as game designers, this is what we wanted – not a strategy board game that should be a strategy turn-based video game, but a board game that has mechanics and a feel of back and forth exchanges that is impossible to be captured in a video game.

The game has also some social aspects – the most likable player or the player seen as the least threat will have a better chance of winning.

Variance in Gameplay and Asymmetric Factions

There are multiple ways to play and win the game. You can focus on military, alchemy, religion, diplomacy, covert-ops, economy, etc.

Players start with different factions and during gameplay each faction can be further customized with special cards like ideologies, bindings, NPC alliances, etc. Each of these tune how your kingdom develops and give different options of playing that is not available to other players.

Who will win the game

As the game mechanics reflects management of real kingdoms, it awards players that have traits that would make a good king: both a good strategist and a good diplomat.

Players that will win in this game will have two specific skills: 1) be strategic, calculative, plan couple of turns in advance what you will build and what you will do, avoid fighting unless you have to; and 2) be diplomatic, political, friendly to other players, even if you beat someone in a conflict – offer a way out, offer good surrender conditions, offer a chance to potentially win with you – you will get a player backing you up instead of someone trying to stab you in the back.

Luck takes part only when evenly matched players confront. The game has dice, so some luck is involved, during combat but the game is far from luck driven. Before a conflict begins, players build up their armies, and the stronger an army, the less chance plays part in the conflict. 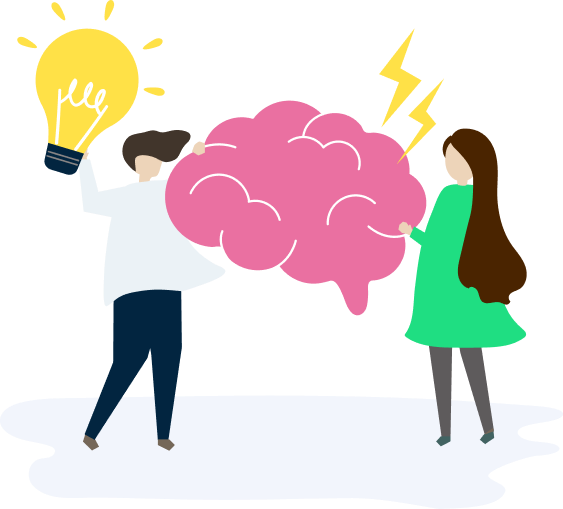 An idea is born, we have created a alpha-version of the game, we had more than 20 playthroughs, we like it and see potential in the game.

Artists, graphic designers, developers are on board and ready to go.

Our team has created a version of the game that is close to the final product. We had more than 100 playthroughs. The game is ready to be shipped to professional reviewers. Marketing and funding are next.

With the help of Kickstarter community we have managed to fund the game. Last tweaks before manufacturing are complete.

The game is manufactured and shipped worldwide to our customers.

See what other games we are developing and vote for the one you would like to see published next on our home page.