After some extensive testing, we are finalizing the rules for the Fallout mode in Ark:Awakening. And – it is awesome – some of us love it even more than the normal “Awakening” mode.

Skip down to see what we love about this mode. 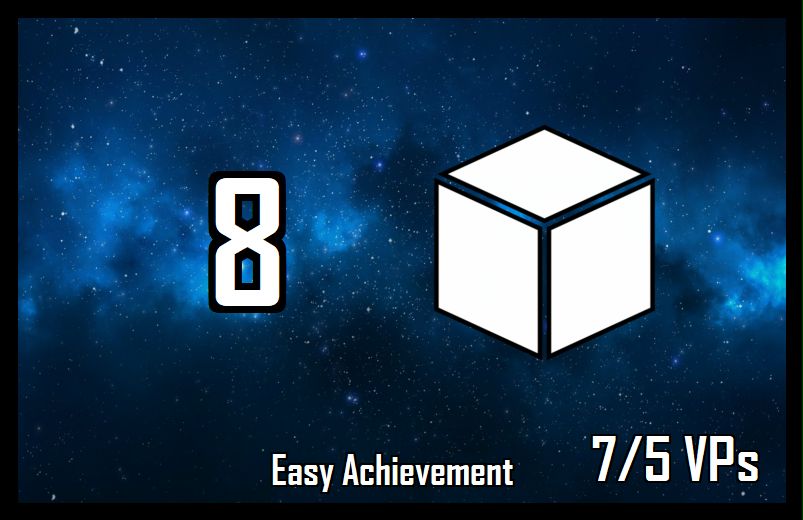 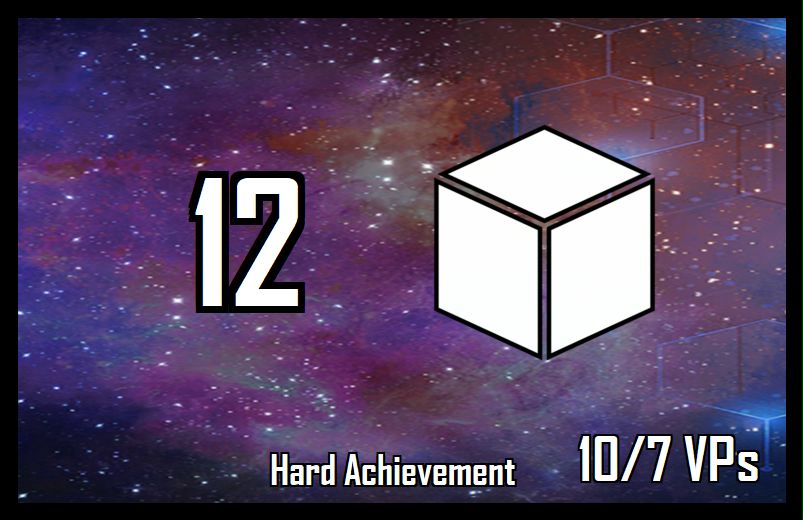 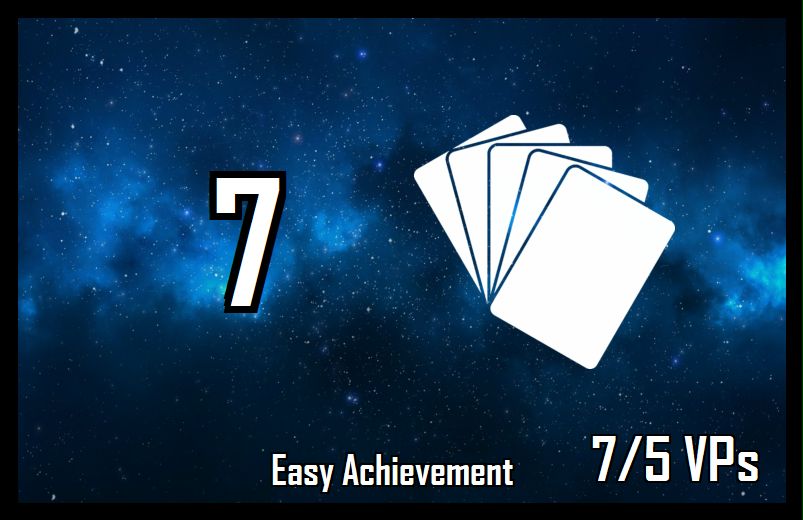 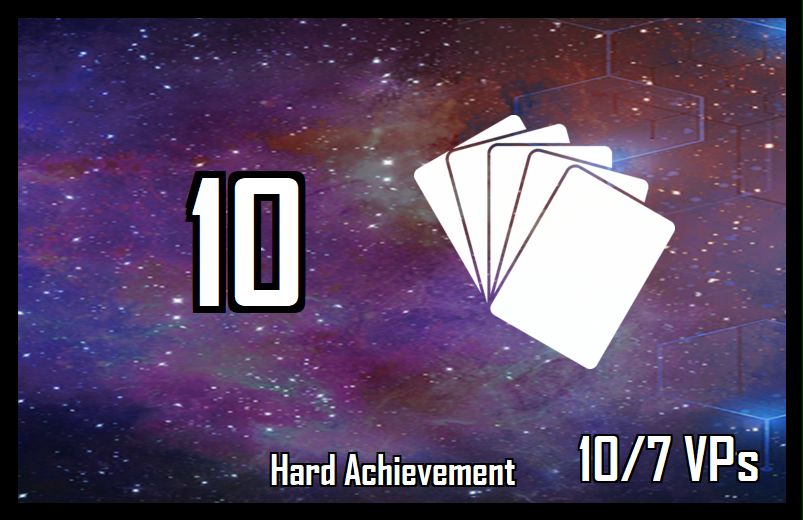 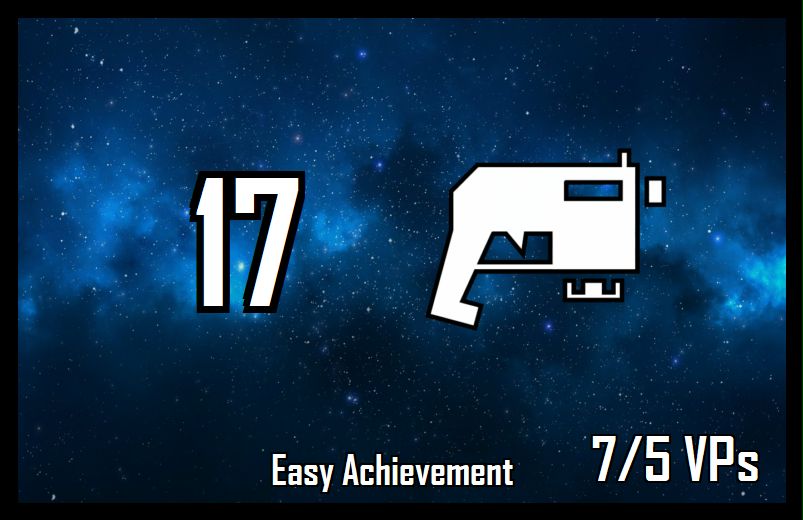 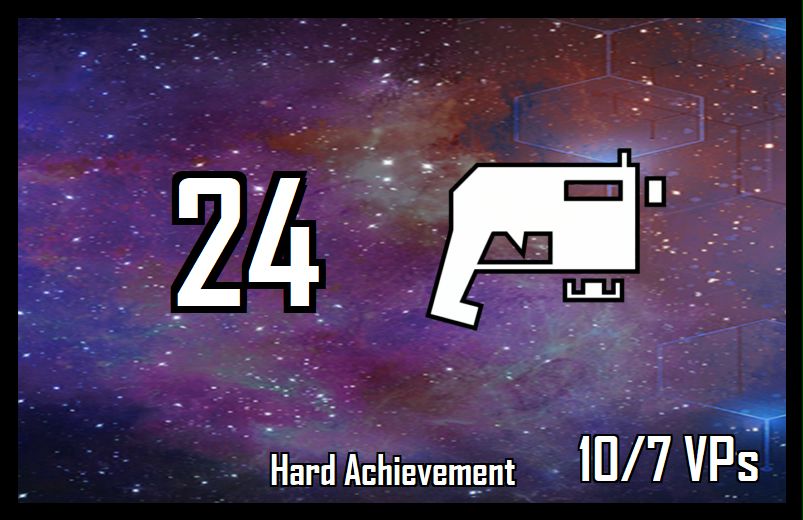 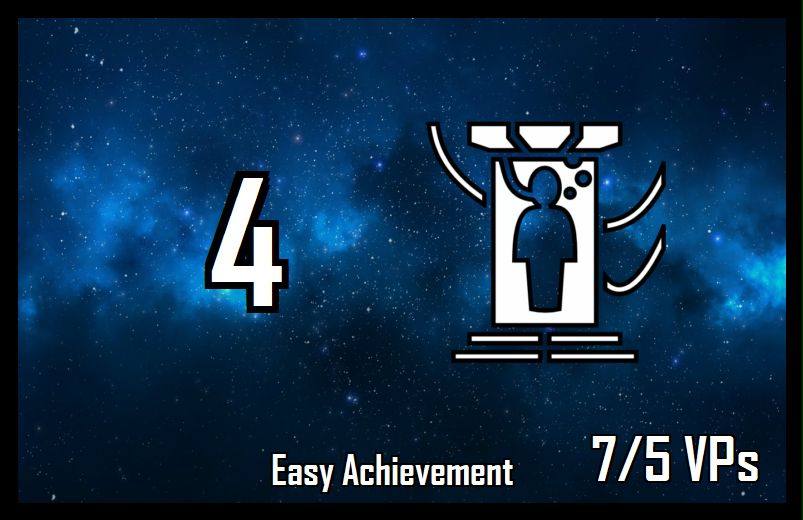 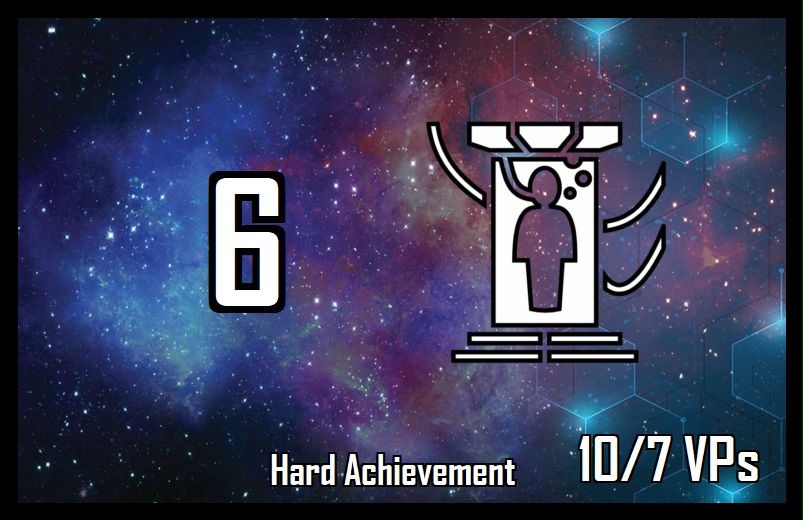 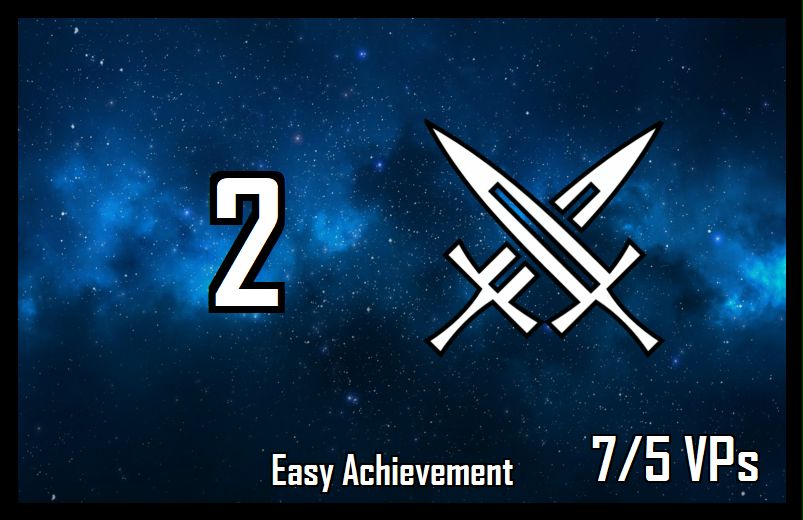 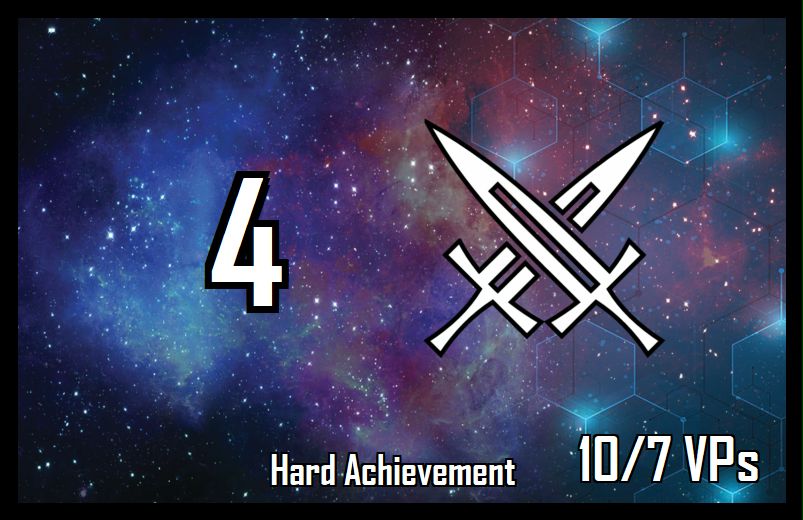 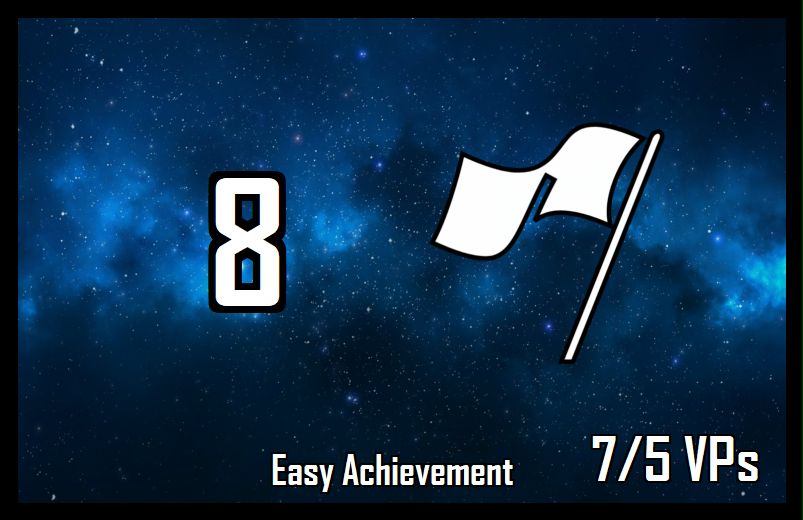 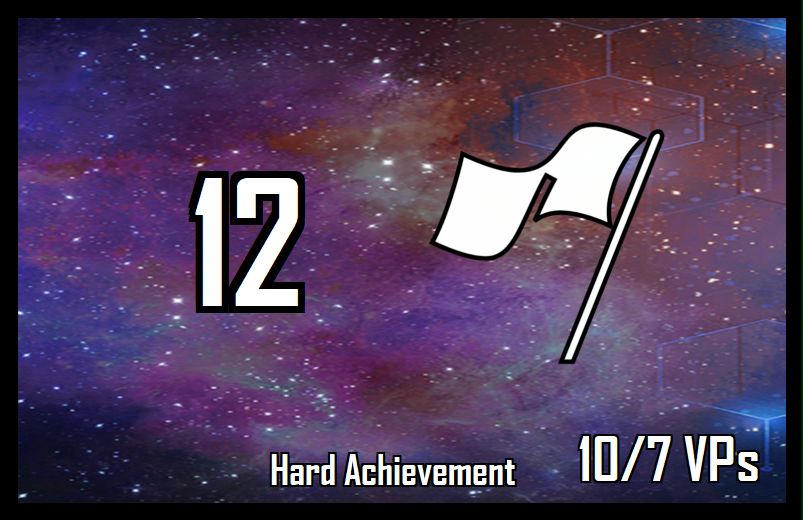 To those that have not followed the Kickstarter campaign, Fallout mode is an alternative competitive mode. Instead of winning by achieving the secret mission, players compete for VPs.  You get VPs by being the first or second to accomplish achievements. There are 6 double sided cars with achievements and you play each game randomly choosing 3 on easy and 3 on hard.

After half the achievements are met, 4 Room-Activated cards are revealed. Again, players get more VPs by being the first and second player to activate the rooms. 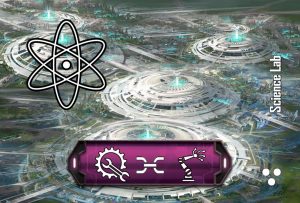 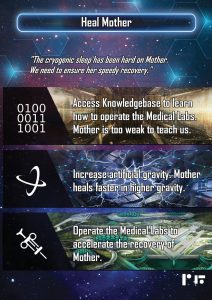 Players get more VPs by being the first and second player to activate each of the rooms on the mission cards, but double their VPs if they manage to activate all 3.

This is the fallout counter. At the game start a marker is placed at 6 green (4 green for 2 players).

When the marker is on the green places, there are peaceful times between factions. Combat is not possible and units can occupy the same rooms as opposing factions. But, every turn when a combat phase should happen, but does not, the fallout marker moves to the right. After 1 green, it moves to 6 red (4 red for 2 players).

What we love about Fallout mode?