In addition to a competitive play, Ark: Awakening can be played solo or co-op against a player or an automated opponent.

Presenting “The Guardians” – a solo and co-op mode with adjustable difficulty. 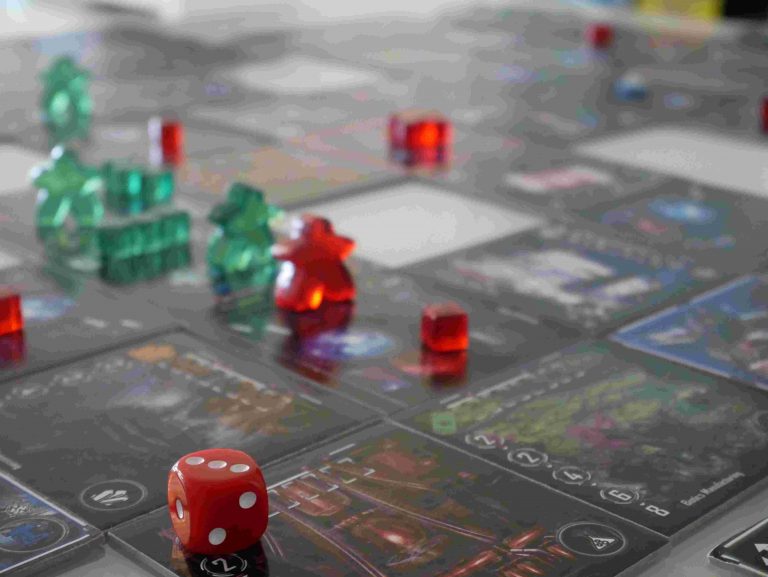 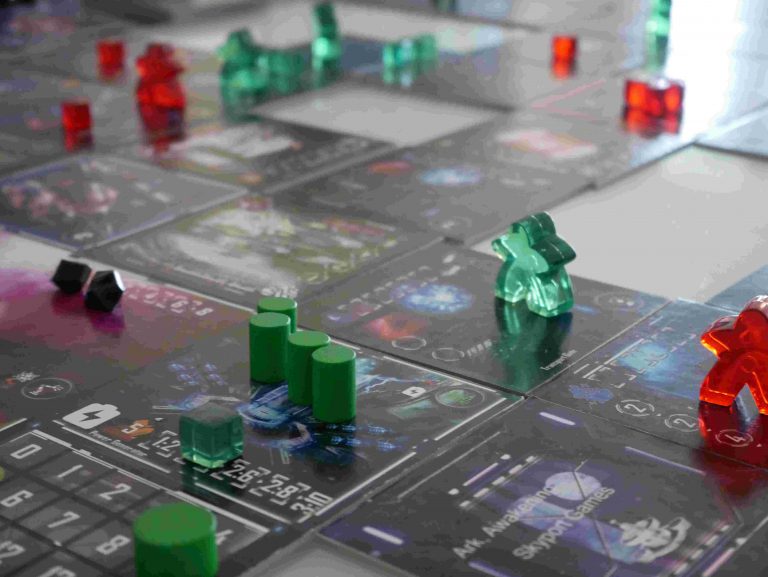 Due to your meddling in the Ark’s systems, a defensive measure was activated – the Guardians. Now these scary looking red meeples are traversing the rooms, attacking anything alien and disintegrating any cube or cylinder you have worked so hard to place.

Strategy. The Guardians are very hard to kill, but they are slow – each turn they will move once into an adjacent room or potentially stay in place.

So, you need to invest in military and artifacts for explosive power. Mobility and versatility of routing power also, as you need to avoid the Guardians more often than fight. Also invest in engineering and unit-engineers so you can activate a room fast and get out of there before they arrive.

WAIT! So your strategy is to invest in everything? Yup! Guardians are tough. I lost my first game against 3 Guardians and I am the game’s designer.